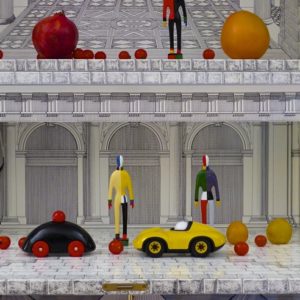 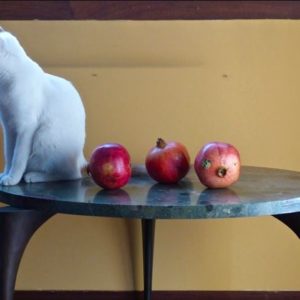 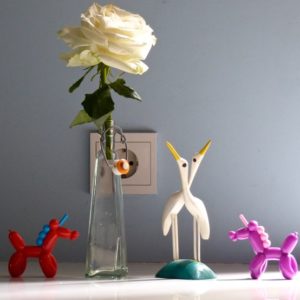 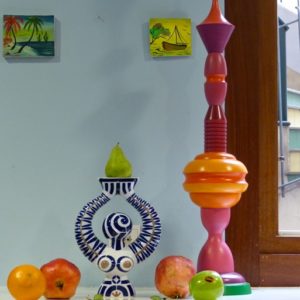 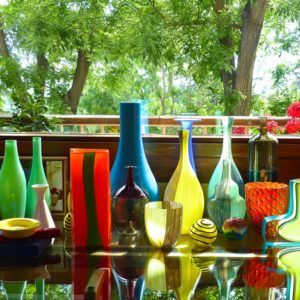 Born in Calzada de Calatrava, Ciudad Real province, Almagro judicial district and Toledo Archbishopric, in the 1950s. At the age of eight, he emigrated with his family to Extremadura. There he studied the Elementary and Higher Baccalaureate, with the Salesian and Franciscan Fathers, contemptuously.
His poor religious upbringing only taught him to lose faith in God. Around that time, in Cáceres, he began to go to the cinema, compulsively. At sixteen he settled in Madrid, alone, without his family and without money, but with a very specific project: studying and making movies. Impossible to enroll in the Official Film School, Franco had just closed it. Since he cannot learn the language (the form), he decides to learn the background, and he dedicates himself to living. It is late 60s, despite the dictatorship; Madrid is for a provincial teenager the city of culture and freedom. He works in multiple and sporadic jobs, but he cannot buy his first superocho camera until he gets a "serious" job at the National Telephone Company of Spain. He remains twelve years as an administrative assistant. These years represent his true formation. Every morning (very early) he is in contact with a social class that he would not otherwise have known so thoroughly: the spanish middle class at the beginning of the consumption era. Their dramas and their miseries. Quite a vein for a future narrator. In the evening, he writes, he loves, he plays with the group Los Goliardos, he shoots movies in superocho mm. Collaborate with different underground magazines. Write stories, some are published. Is a member of a parodic punk-rock group, Almodóvar and Mcnamara, etc.

He’s fortunate that the premiere of his first film in commercial cinemas coincides with the birth of Spanish democracy. After a year and a half of random shooting on 16 mm., he premiered in 1980 "Pepi, Luci, Bom ...". From this moment on, cinema became his second nature. Write and direct. And it lives, long enough to keep making up stories that are alive.

His films are released in cinemas around the world.