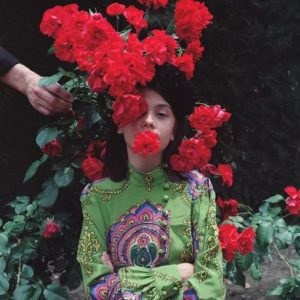 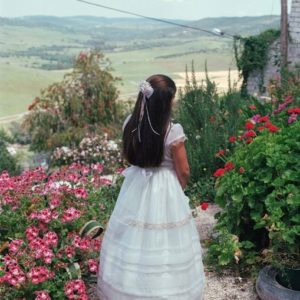 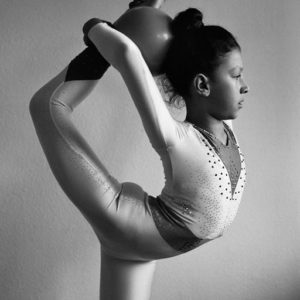 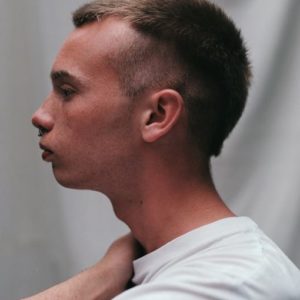 Graduated in Architecture from the European University of Madrid in 2006.

In 2001 he co-founded the Davidelfin brand with his brothers Debora and Diego Postigo, together with designer David Delfín and model Bimba Bosé.

Gorka has developed the graphic image, the photographic campaigns and the scenographies of the firm's catwalks since the beginning of its creation.

Currently he is focused on his facet as a photographer combining personal projects and collaborations in magazines such as Hercules, Esquire, GQ and Vanidad.