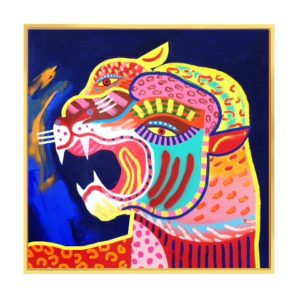 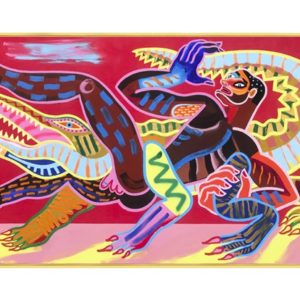 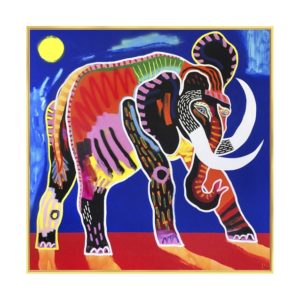 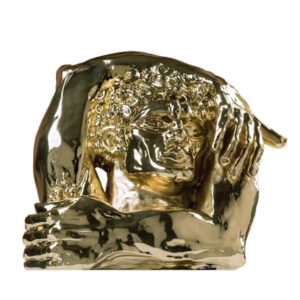 Albert Madaula (1986) is a multi-faceted Spanish artist based in Barcelona.

Self-taught, he began painting since he was a child and continued to develop his interest in art by making illustrations and photographs. After leaving his studies in Architecture, and then Photography and Graphic Design in 2010, Albert decided to create the editorial project "Gorgeous Magazine", an independent paper publication where he could combine and express all his artistic interests. He has also recently started writing and directing movies.

Now his main artistic focus is on his two passions: painting and cinema.

Albert's first project as a screenwriter and film director was his black and white short film “Limón”, which premiered successfully in Barcelona in October 2014 and participated in prestigious Short Film Festivals such as the Edmonton International Film Festival ( Canada), the Hayah International Short Film Festival (Panama) and the Portobello Film Festival (United Kingdom), among others. Albert is already working on his next film projects which, unlike "Limón", will be more surreal and inspired by the colors of his paintings.

Regarding his art, Albert's works are bright, vibrant and very colorful. Paint on canvas with acrylic paint and add splashes of spray paint, pastel, and oil sticks to define and improve the texture of the paint. Male portraits were the main theme of his previous series of works. Now he's focused on experimenting with full-body portraits, female, animal, and abstract painting. Tropical inspiration is the thread that connects all the works in the new collection.